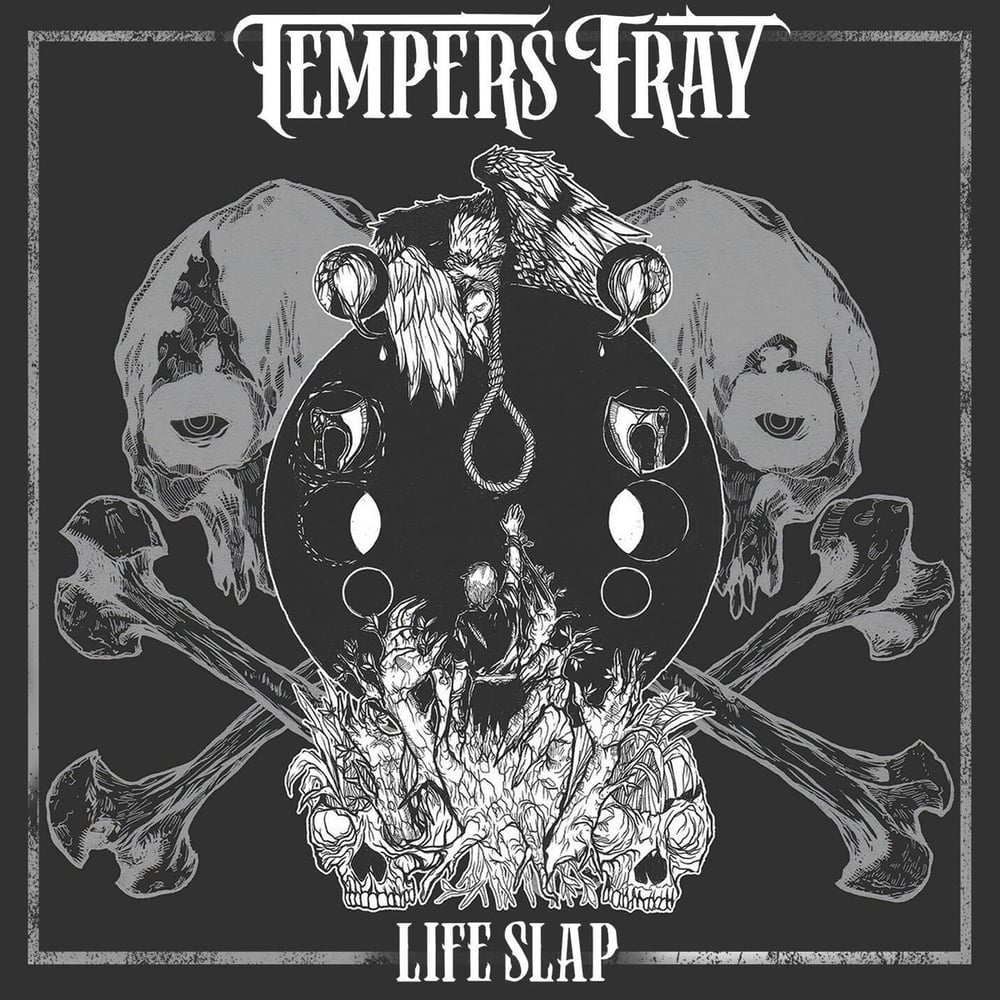 Started in early 2012, Tempers Fray toured the UK and Europe straight away off the back of their 4 track self titled demo which is currently available for free through the bands Facebook. Having played shows with the likes of Xibalba, Knuckledust, Backtrack, Nasty, First Blood, Bun Dem Out, Prowler, Crowd Deterrent and loads more the band like to keep their music as aggressive and to the point as possible, whilst keeping the songs memorable and catchy.

New to the Rucktion Records family, their debut 6 track MCD titled ‘7:15’ was released in February 2014.