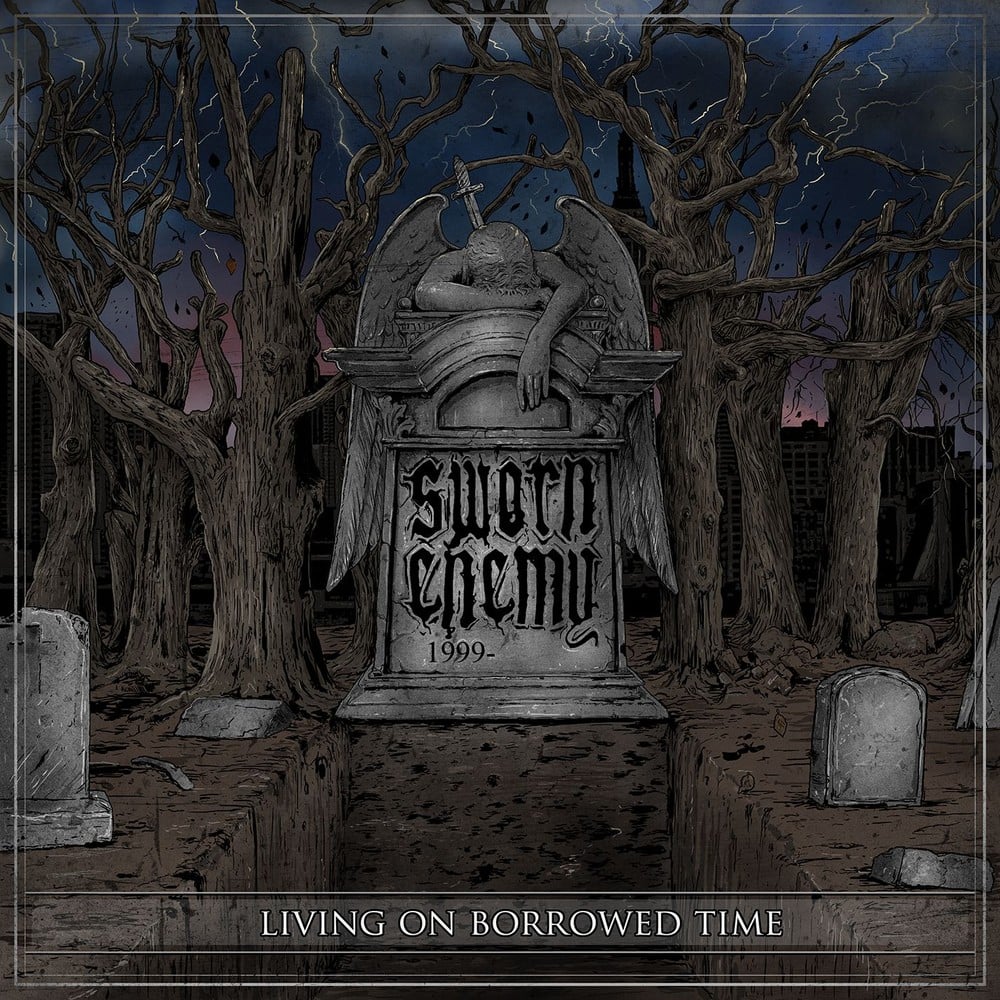 Sworn Enemy, fronted by Sal LoCoco, established in 2000 with the release of Negative Outlook, the record was a mix of old school hardcore punk and new school breakdowns, and quickly gained attention in the underground scene. The band earned their place on tours with Sepultura, Anthrax, Soulfly, Biohazard, Fear Factory, and Hatebreed, including Ozzfest.

Sworn Enemy continues its legacy with the addition of guitarist Matt Garzilli, and bassist Mike Puccciarelli. With the release of Living on Borrowed Time, the band has once again punched the status quo in the mouth.