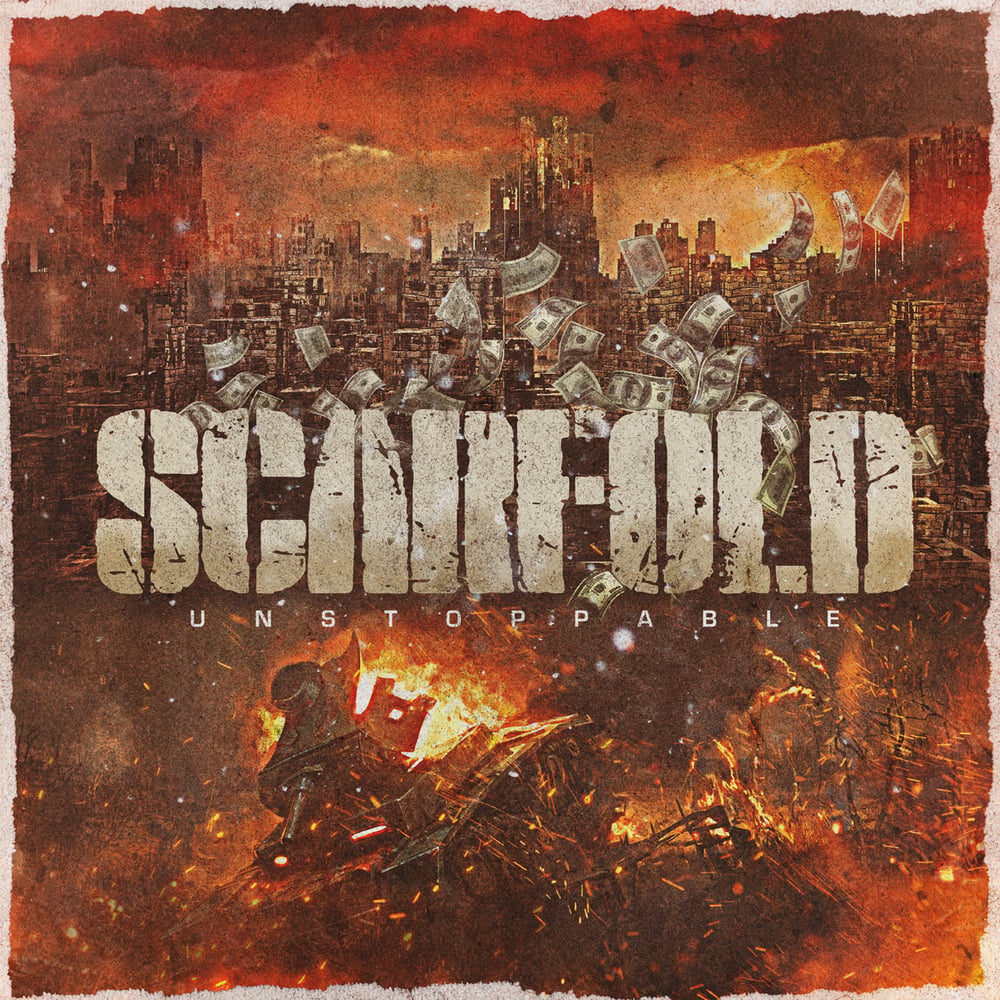 A well balanced mix of anger and passion they want nothing more but to unleash pure hell in every single mosh pit they incite. Possessed with deep rooted frustration they see in the modern devolution of the human race, Hardcore is therapy. A coping mechanism to spread the message of self realization to a world where selfish individualism and the death of free thinking reign among the mass population. This is what Scarfold perceives the true essence of hardcore music to be...

Early influences include First Blood, Hatebreed, Warzone,Terror, and, Madball ..as well as fairly recent names in the scene such as Turnstile, Stray From The Path, Get The Shot, and Stick To Your Guns.

Having played many shows in Canada, USA and Europe, they have had the privilege of sharing the stage with notable artists like 2x4, Sworn Enemy, Lifeless, Get The Shot and Billy Bio from Biohazard, among others...They are set to release their 1st LP, Unstoppable for Spring 2019 followed by a 2nd Euro-Tour.