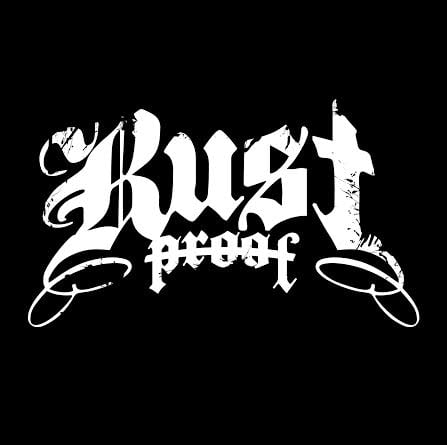 Aussie Hardcore outfit feat. members from Tenth Dan, Blood Money and Speartackle
Biography
Rust Proof sees the joining of mainstays of Australian hardcore. They've championed Aussie hardcore from the stage and the crowd for more than a decade. Featuring members from thrash dominators Tenth Dan, tough as nails Hardcore outfits Blood Money and Speartackle and G-town rockers Deviator, Rust Proof is a perfect amalgamation, a combination of forces bringing forth the best product from the region yet. Tough, heavy, punishing hardcore with an unparalleled energy that will have any listener punching the floor, banging their head and menacing with a positive rage.
With a four track debut released in late 2013.Rust Proof are at the forefront of the next generation of Aussie hardcore bands. They bring with them a taste of the new and the old, a steely resolve and endurance plus the creative verve and experience to enthral, but the biggest and best weapon in their arsenal is the fact that their packing some killa fuckin' tracks!
RPHC
2013 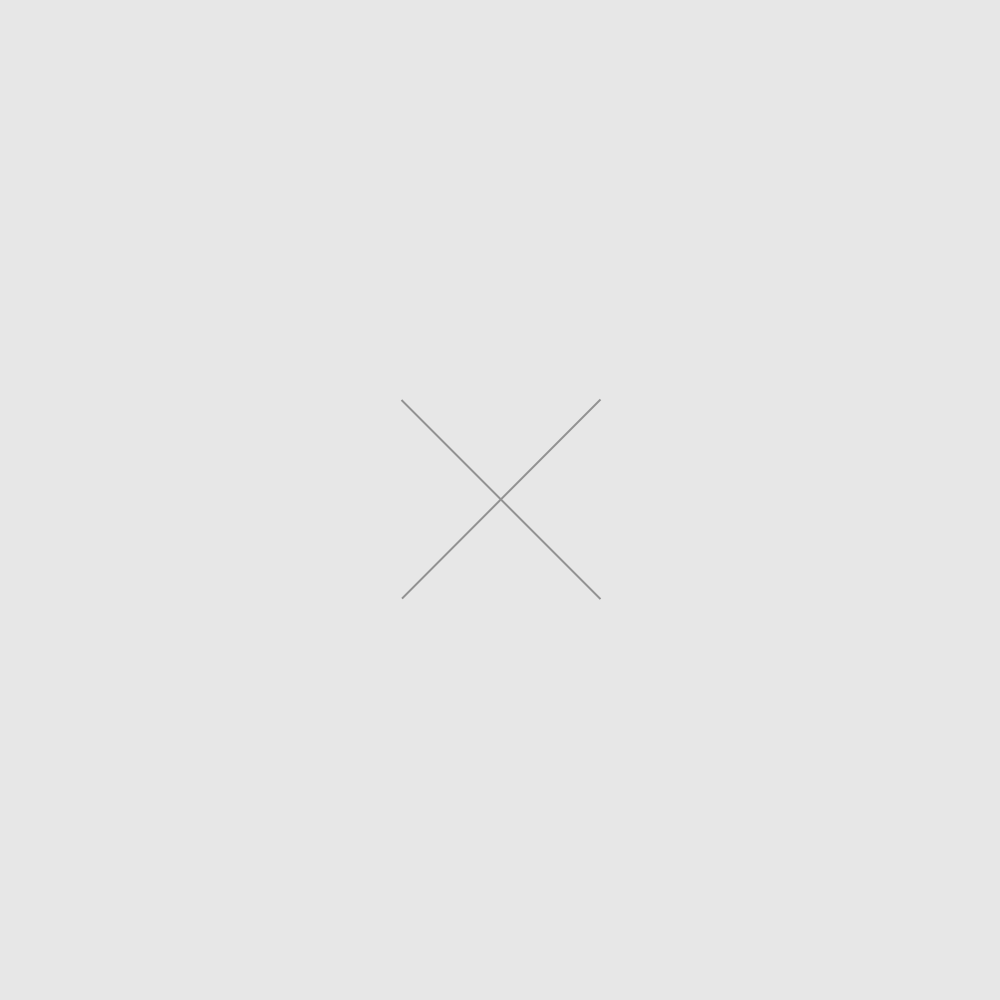