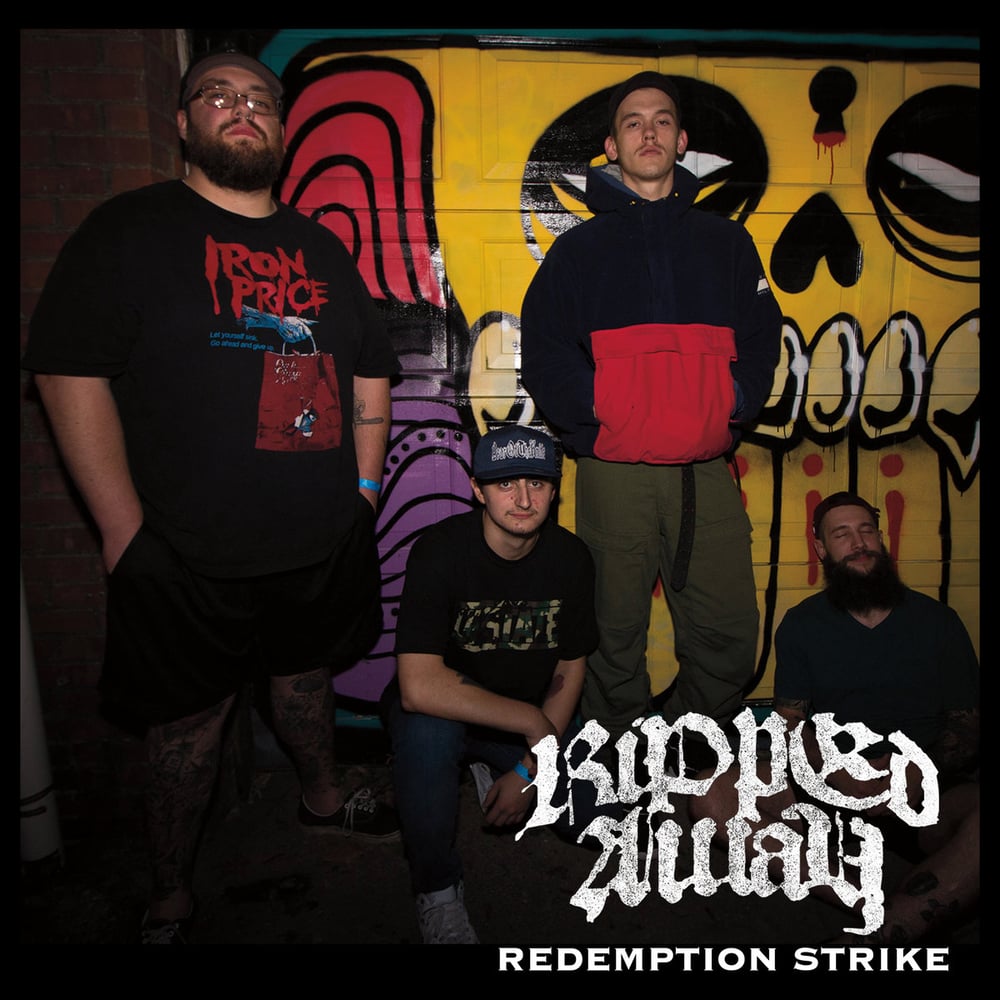 Ripped Away is a heavy Hardcore/Beatdown band hailing from the gritty parts of Scranton, PA. Having got their start in early 2018, Ripped Away has already made their mark on the underground hardcore scene by playing with such notable acts as Purgatory, Dissent, Line of Scrimmage and Gloves Off.

Drawing musical influences from Expire and World of Pain, their musical style is aggressive and personal. Their live show is an embodiment of all that Ripped Away represents: brutality in the pit!

Ripped Away is embarking upon their first release through Upstate Records; slated for a release in late fall 2018. Ripped Away will be recording at Landmine Studios and produced by Dissent’s Len Carmichael.

Ripped Away has big plans for 2018 and beyond. They are on the non-stop path to make their mark on underground hardcore scene. The future is bright for Ripped Away.