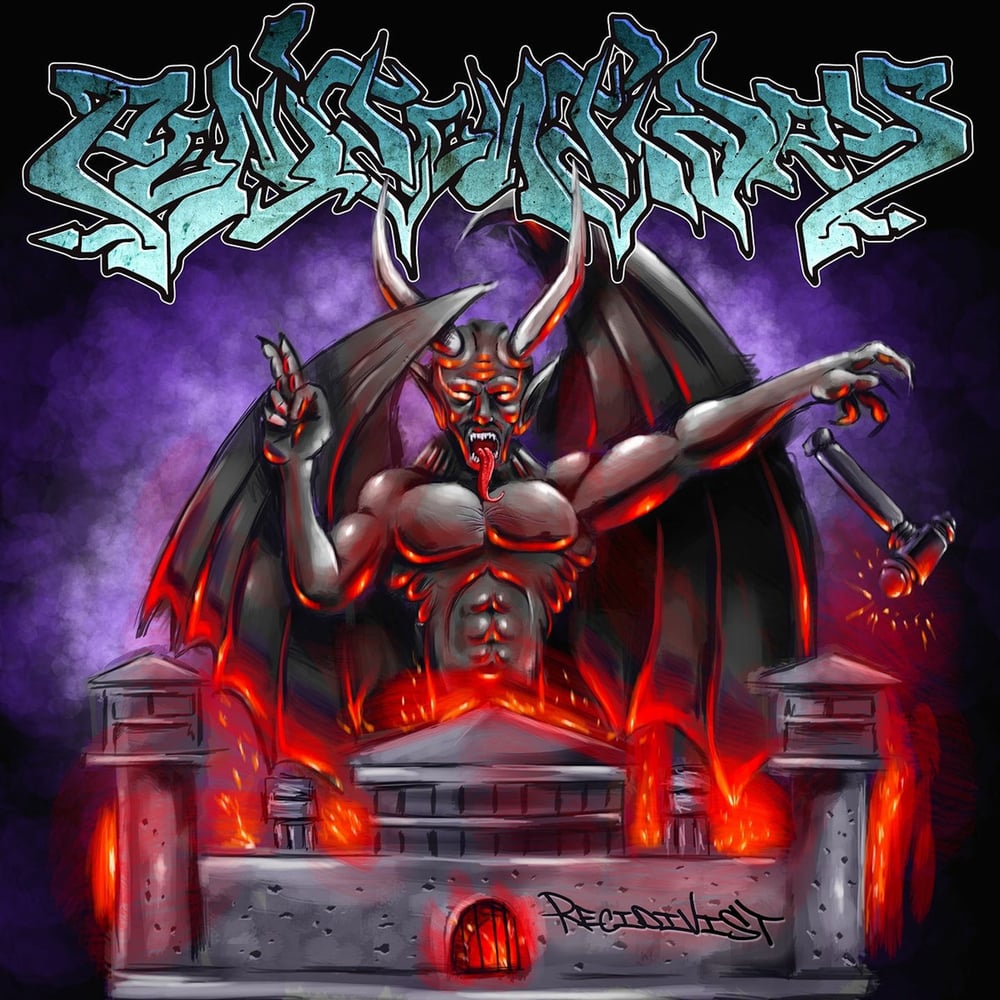 After their "Demo 2016" released by FWH Records, Northwest-Indiana´s PENITENTIARY return with their full-length debut "Recidivist". The band was formed in early 2016 by ex-members of BLOOD IN BLOOD OUT, TO THA PAVEMENT, SHUT THE FUCK UP and BLACKWATER. "Recidivist" features some heavy metallic Hardcore with Beatdown hints and Thrash riffing. Featuring guest-vocals by Zack and Serg of SILVERHAMMER, Joe of NO REASON TO LIVE, Jaaron BLOOD IN BLOOD OUT.