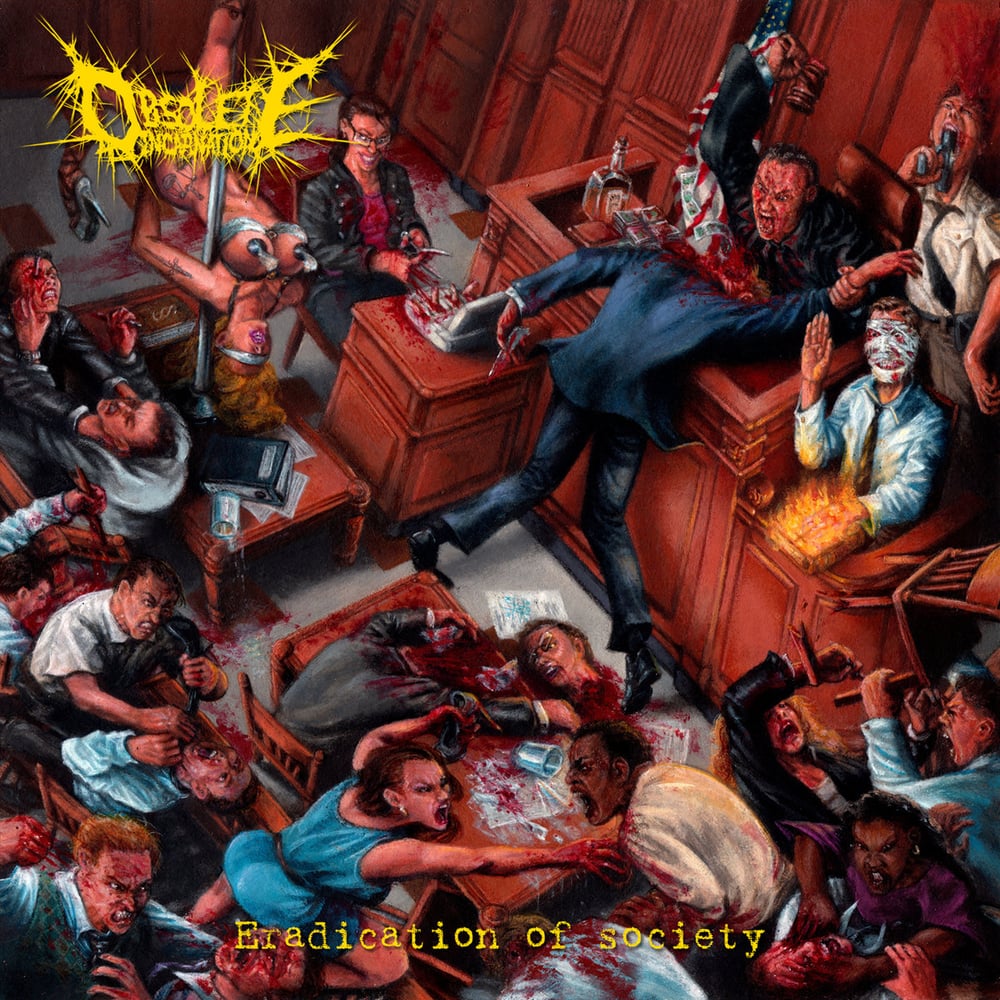 Obsolete Incarnation is a Brutal Deathmetal band from Germany (Gummersbach/NRW) founded in early 2009. Inspired by bands such as Aborted, Dying Fetus, Benighted an many more, their musical orientation is clear: Brutal, uncompromising, yet sophisticated and technical death metal.

After releasing an EP in 2010 and a full lenght in 2015 Obsolete Incarnation will strike back 2017 with a killer output and brutal sound, delivering six intense tracks recorded in the same studio like the latest Begging For Incest release

Released by RNR in January 2017