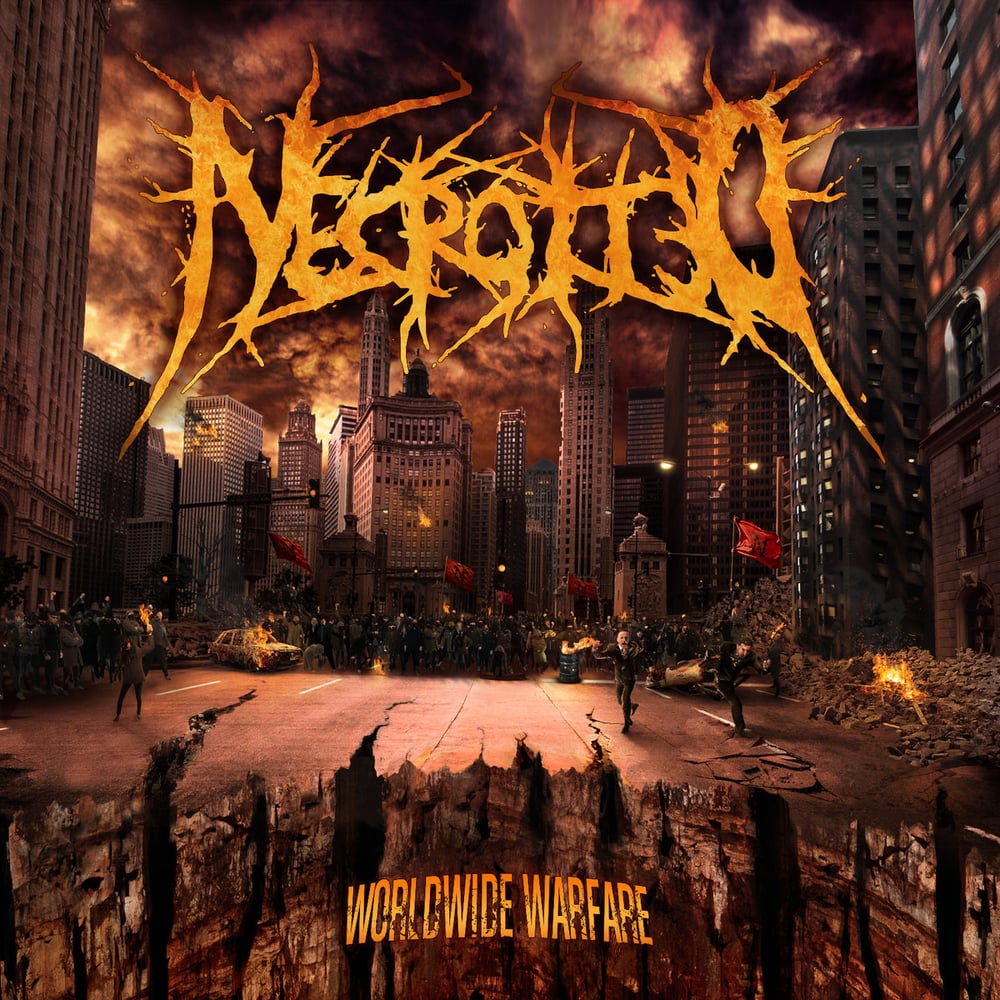 In spring 2010, Necrotted recorded their debut EP ‘Kingdom Of Hades’ with producer Roger Grüninger in Schwäbisch Hall, Germany. Their first audible vital sign was released in April 2010 and was highly appreciated by diverse (online) music magazines.

In 2011, Necrotted decided to record their first full-length album, titled ‘Anchors Apart’. The recordings began in fall 2011 with producer Nikita Kamprad in Würzburg, Germany. ‘Anchors Apart’ was released in June 2012 through Supreme Chaos Records. The band signed to the label earlier 2012.

In December 2013, the band entered the studio in Würzburg again to record their second LP ‘Utopia 2.0’. Once again, Nikita Kamprad could be hired as producer. The album was released through Supreme Chaos Records in October 2014 and the reviews of ‘Utopia 2.0’ were entirely positive.

Necrotted started the song-writing for their third full-length album in spring 2016 and hit the studio later that year. Produced by Nikita Kamprad in Würzburg, the newest LP ‘Worldwide Warfare’ was released in October 2017 through the new label Rising Nemesis Records.