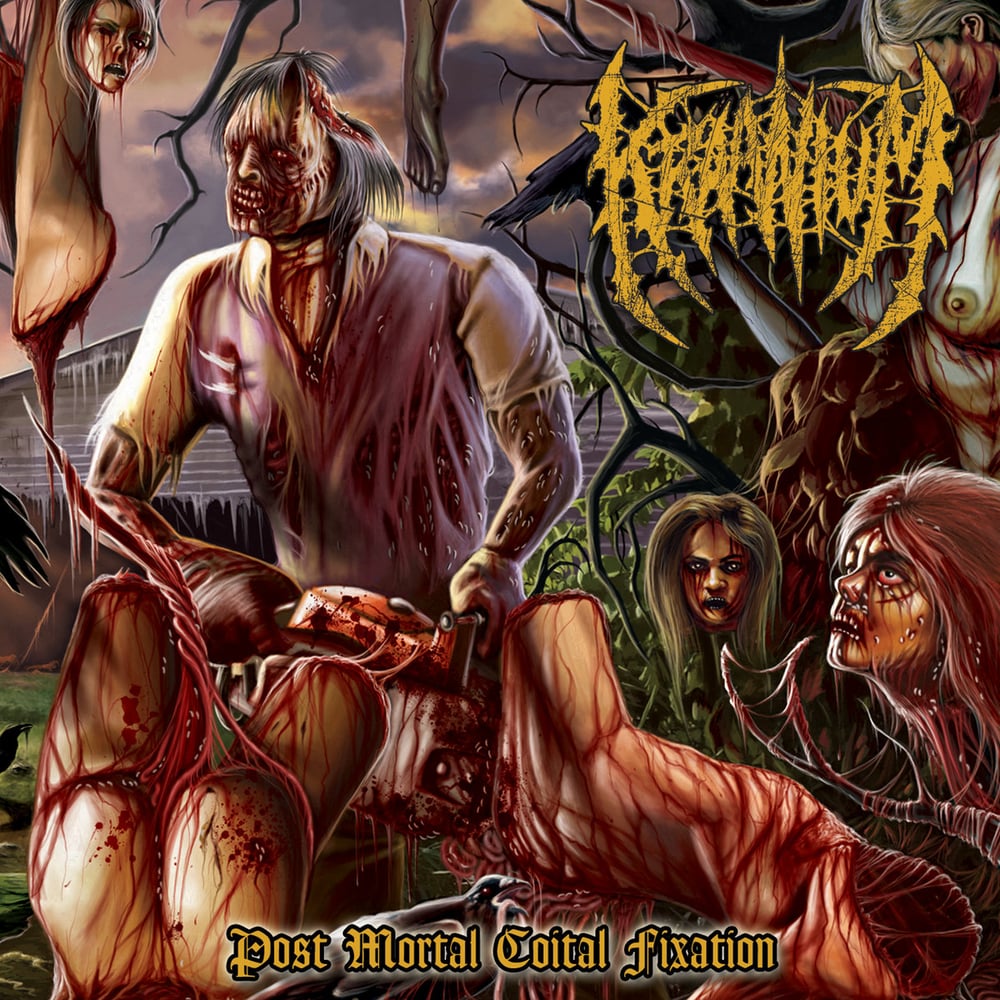 Kraanium is a five piece brutal slamming death metal band hailing from the cold north of Norway, home of the Vikings. Their goal, much like their ancestors, is total world domination delivered with merciless skull crushing barbarity that will rape your ears, leave you bleeding on the ground and left for dead!

‘Post Mortal Coital Fixation’ was released in May 2012 and was followed by a US tour in June with Atrocious Abnormality and Coathanger Abortion. Mastered by Colin Davis at Imperial Mastering for an absolute pounding audio experience. You have been warned!