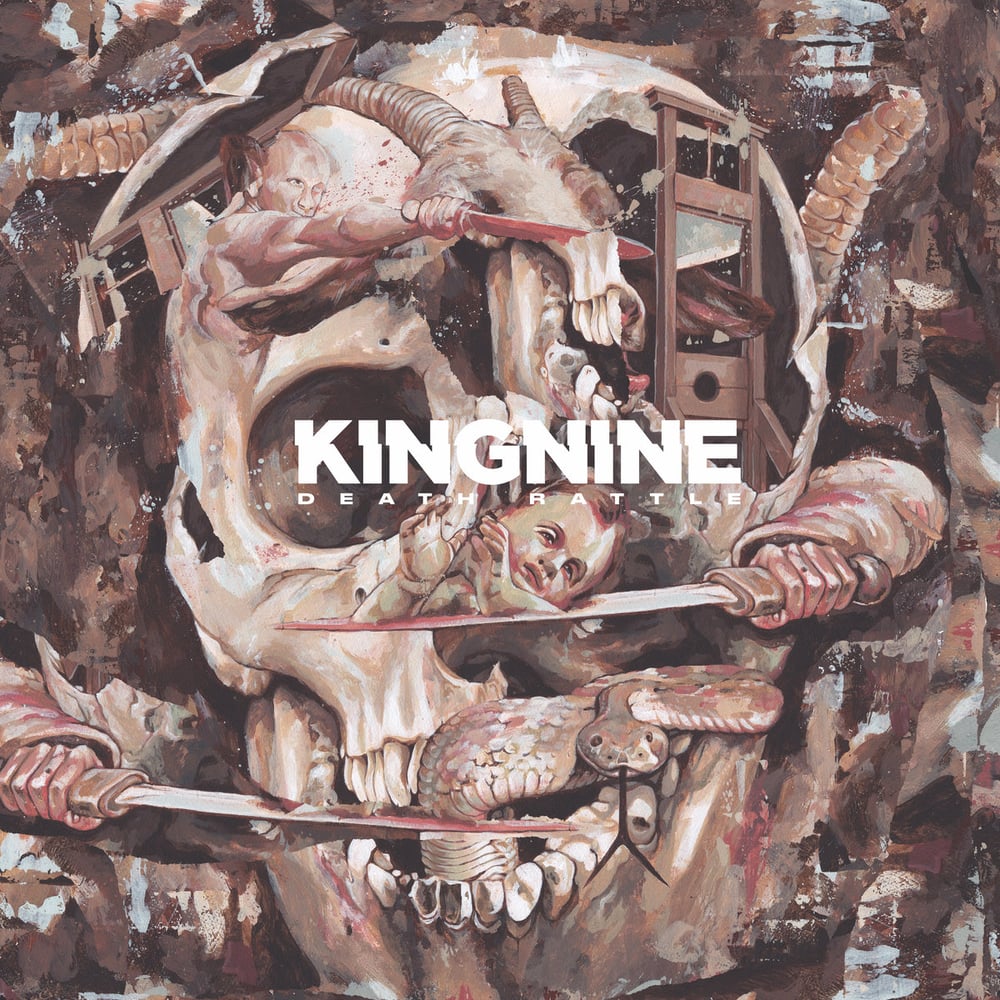 For fans of ALL OUT WAR, CROWN OF THORNZ, TERROR AVE., BACKTRACK, EVERYBODY GETS HURT and INCENDIARY.