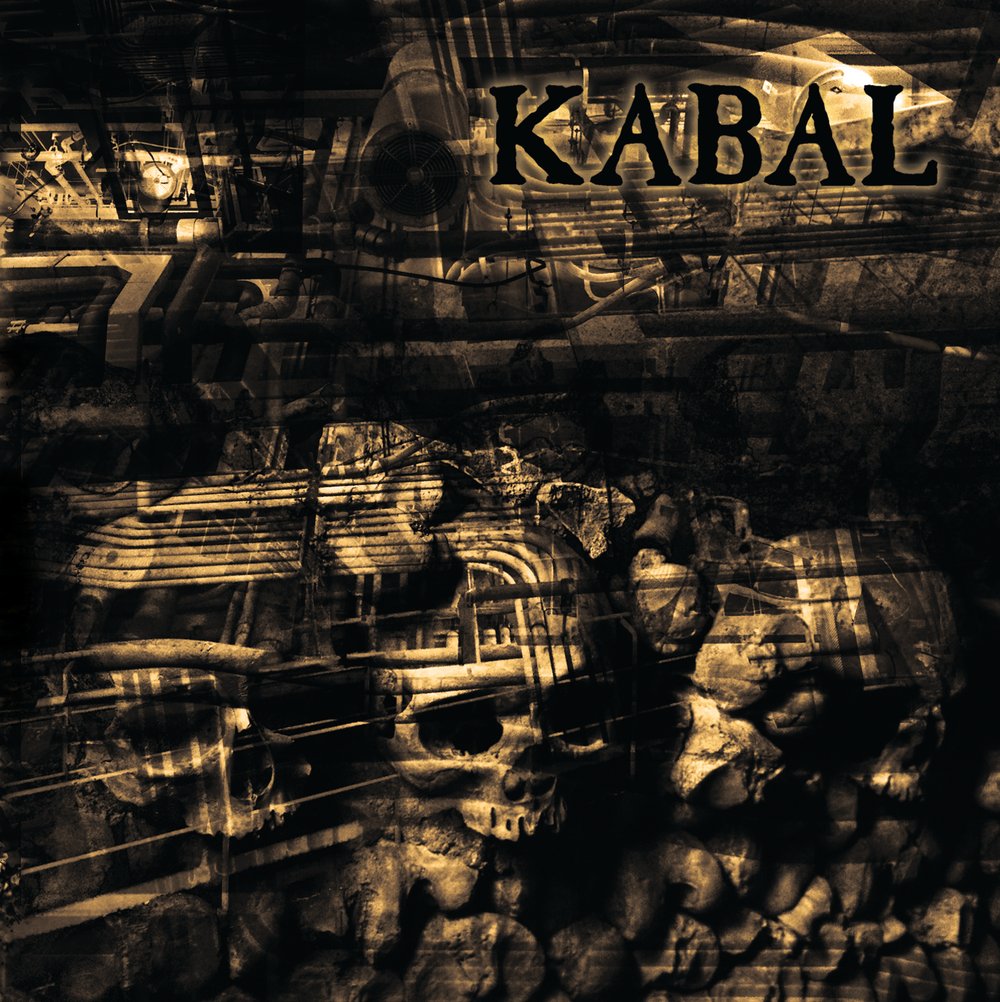 In the summer of 2018 KABAL recorded their debut self titled EP consisting of 6 crushing tracks which will be co-released on March 1st 2019 by Rising Nemesis Records (Germany) & 1054 Records (Australia) so make sure to pick up a copy !!!