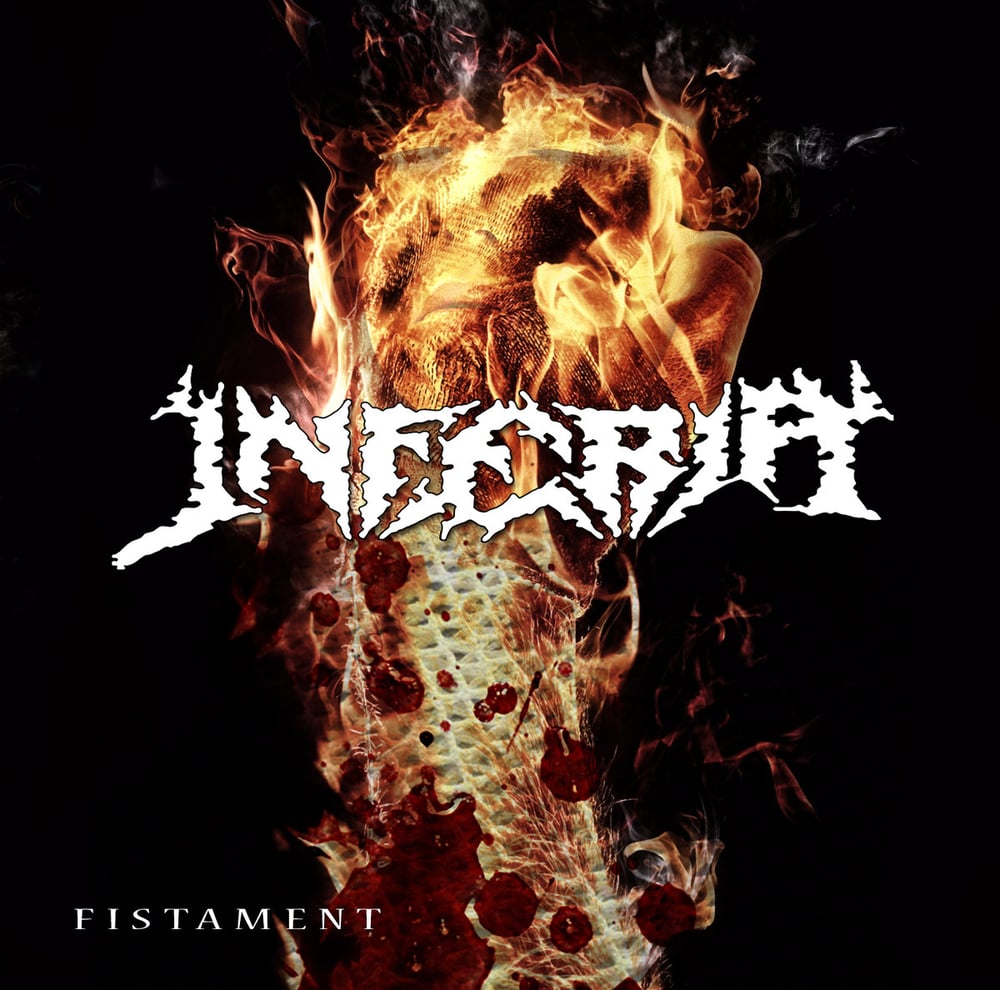 Are you ready for total blasting prono grindcore from Scandinavia?
25 Years of pure brutality for fans of Nasum, Napalm Death, Gadged etc.

Inferia will be touring South America and finish their Tour in June @ the legendary Las Vegas Death Fest.

The long-line veteran INFERIA from Lahti is formed in 1989 and is one of the original Finnish death-grind bands, basing their own grindcore on bands such as mighty Napalm Death and North American death metal bands Deicide, Cannibal Corpse and Malevolent Creation. Mixing it all up with some death / hardcore influences and love lyrics, the band fucked their own unique style, now known as 'porndeath-grind'.