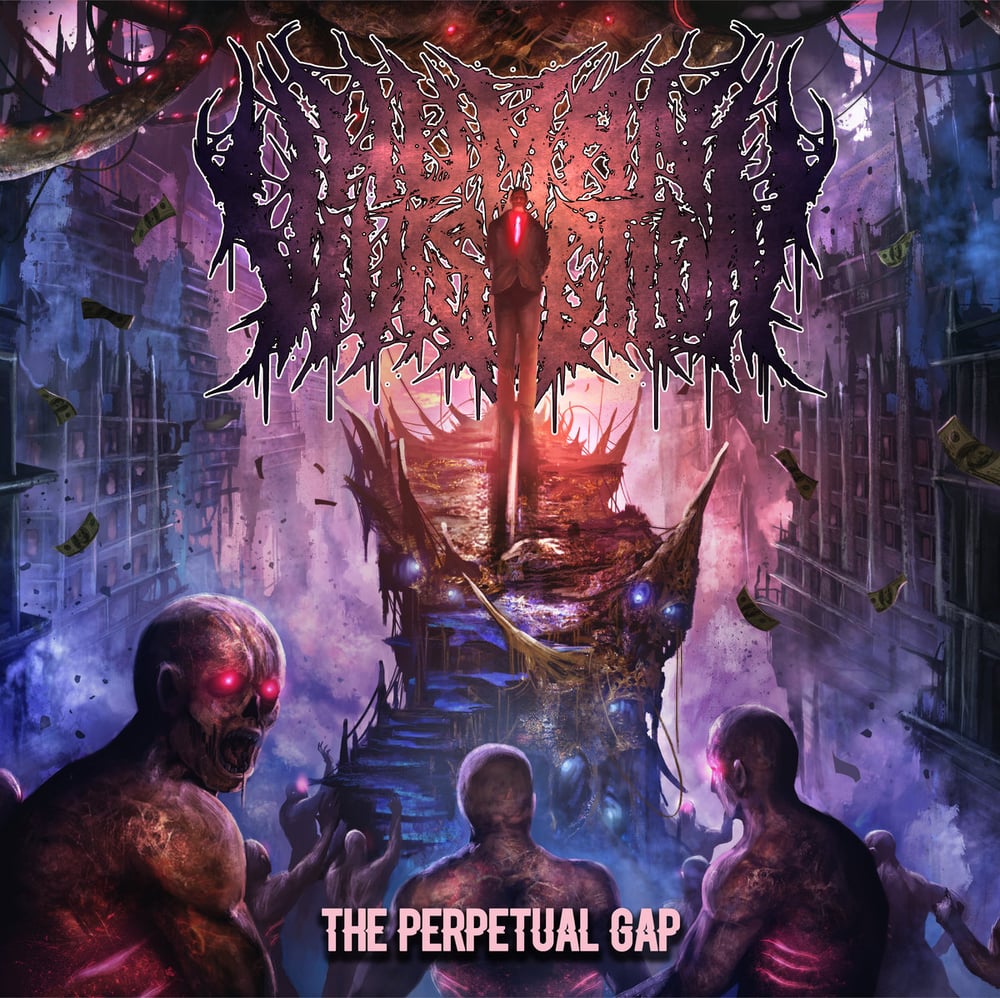 Human Vivisection are a brutal slamming Death Metal band from Belgium founded in September 2012 by Roy Feyen. After struggling with the lineup, the project was placed on hold.

In January 2015, Human Vivisection found a second life and with a complete lineup, the band set out to perform a ton of live gigs.

At the end of 2015 Human Vivisection recorded their debut album "The Perpetual Gap". Everything was home-recorded, and mixed and mastered by the band itself.

The CD has been released on May 20th 2016 by Rising Nemesis Records, and has been very well received since.

After the performance on Deathfeast Open Air in August 2017, the band split up. By the end of the year, the band was reformed, and ready to hit the stage again.