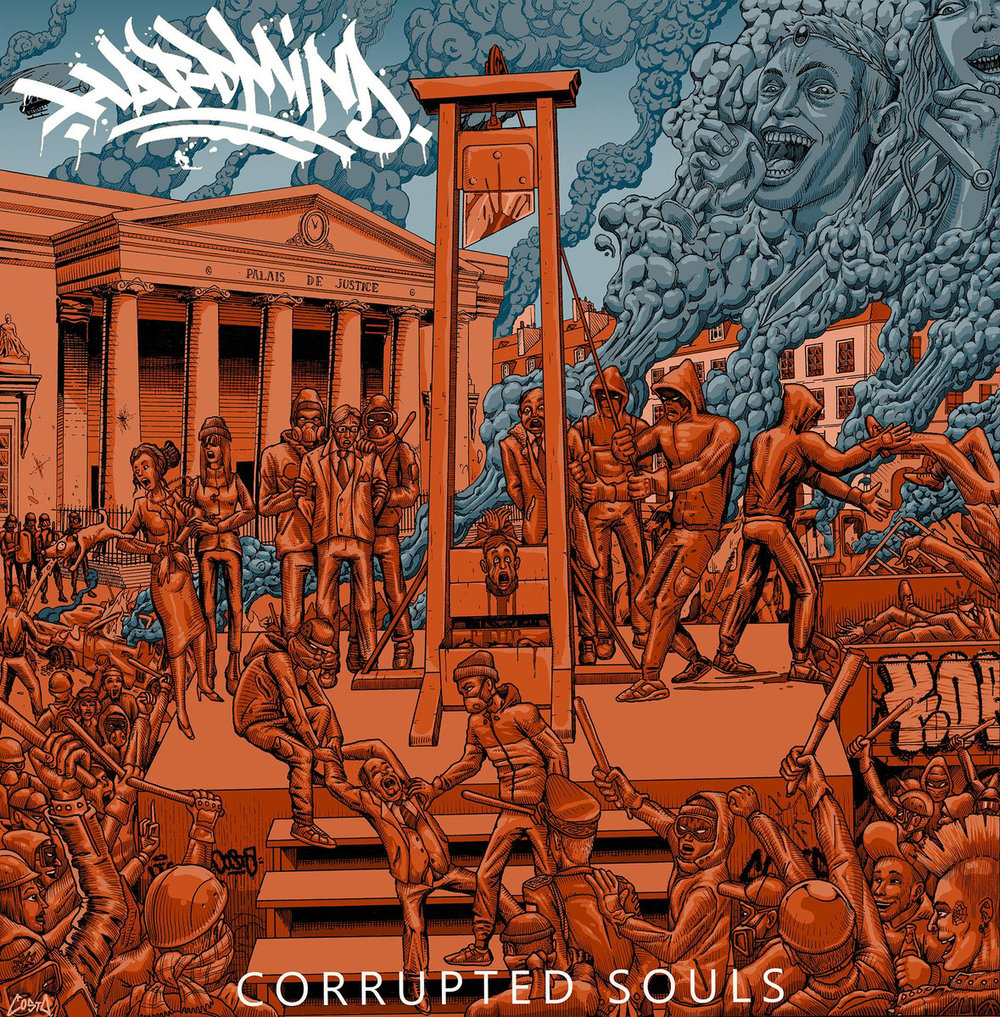 After two self released CDEP´s entitled "Trust No One" (2016) and "Justice By Myself" (2014) the French heavy Hardcore band HARD MIND celebrates their 5th year of existence with the full-length debut on FWH Records.

"Corrupted Souls" is an aggressive, straight up, hard as a brick bastard somewhere between the old French Tuff Guy Fury like STORMCORE and A.W.O.L., brutal US Hardcore like SHATTERED REALM and LIFELESS and modern Euro Beatdown like BALBOA and NASTY.