Eye Of The Destroyer - Baptized In Pain CD Digipack 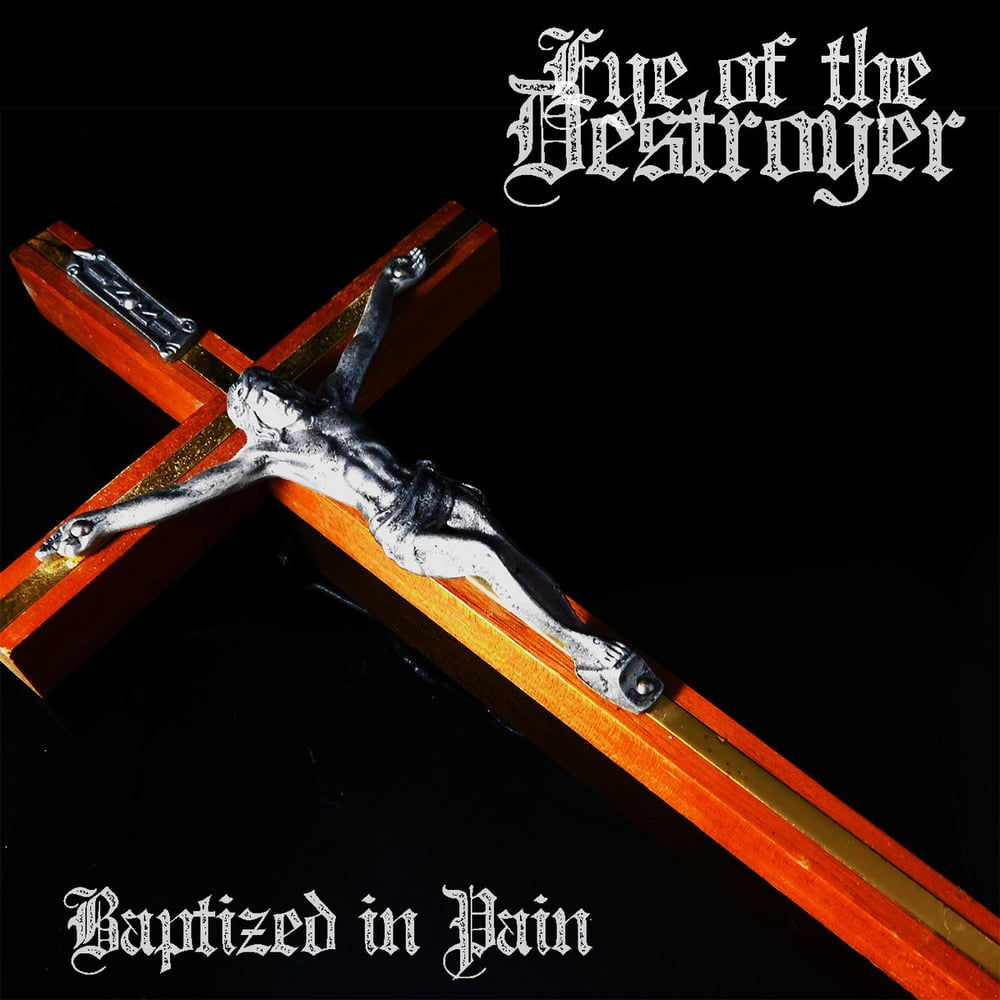 After some important line-up changes New Jersey´s EYE OF THE DESTROYER return stronger and rawer than ever. Their second full-length "Baptized In Pain" is like the band´s rebirth with a slightly different style than their previous stuff. Those 17 songs sound like a mean and filthy hybrid between massive Death Metal, angry Hardcore and heavy Beatdown. Imagine a brutal mix of SHATTERED REALM, YEARS SPENT COLD, VOW OF HATRED, INTERNAL BLEEDING, DEHUMANIZED, ALL OUT WAR and SWORN ENEMY. This is the Limited Edition Euro release as 6-panel digipack with a special bonus track released by FWH Records

Guest-vocals by Jim PYREXIA and Don WAKING THE CADAVER.