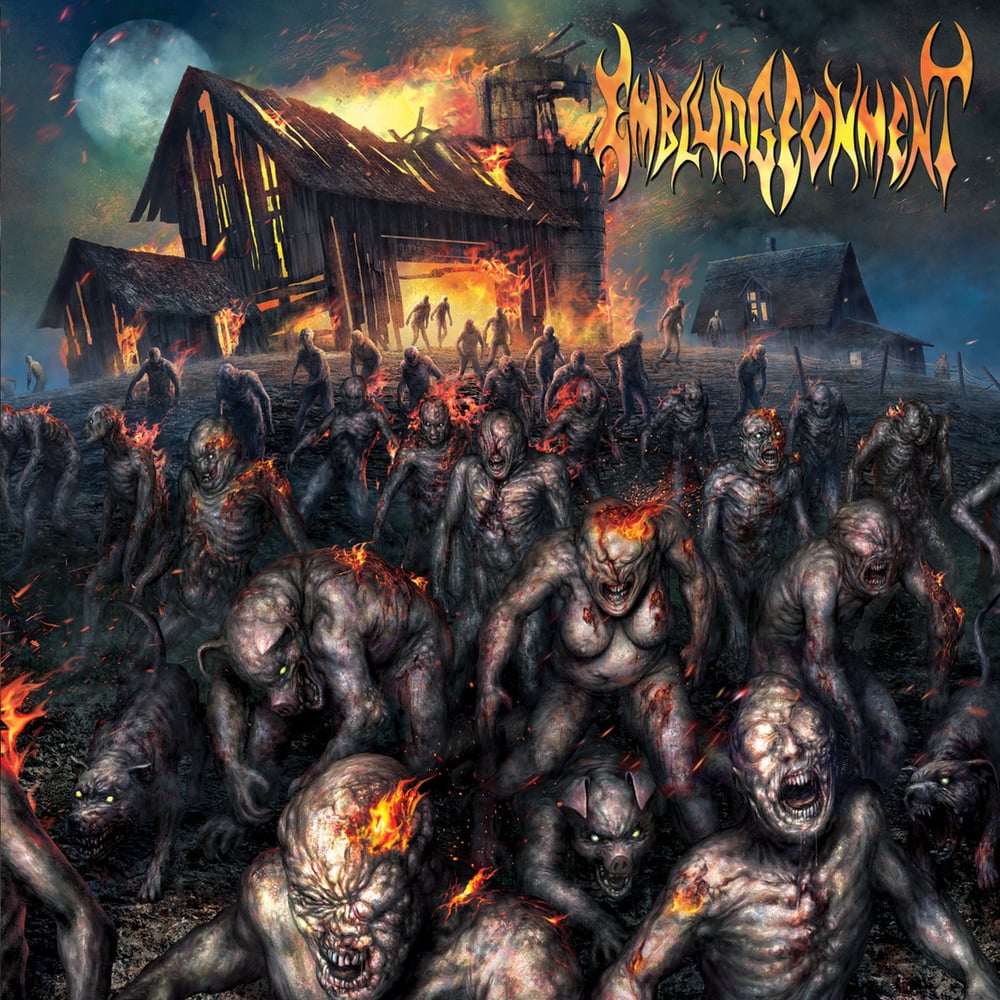 Since the release of their ‘Infinite Regress’ debut in 2013, they have been blending hate, venom and a need to burn in a cauldron of unforgiving extremity. Their experiments in pyromancy are now ready to be revealed in the form of their annihilating new full length, ‘Barn Burner’. They have created the incendiary soundtrack to complete obliteration - no trends, no compromise, just a furious conflagration of death metal, thrash, grindcore and raging brutality - there will be no extinguishing the resulting blaze … prepare to burn !!!