Denied - Prayer For The Enemy CD 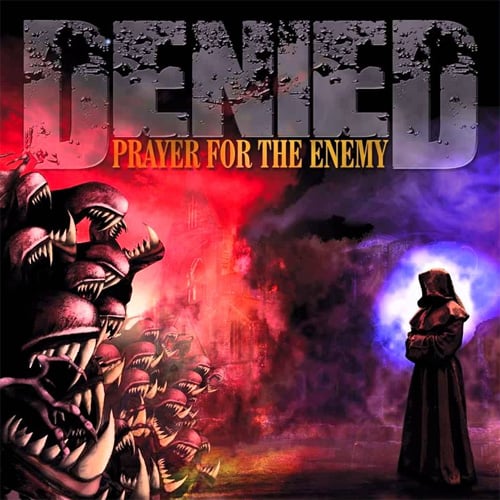 DENIED are one of the original mid 90´s East Coast Beatdown Style & their debut full-length released by FWH Records in 2009 is a true masterpiece of the genre !!!

Formed back in 1995, at a time when changes began to surface in how the broad music community embraced Hardcore and vice versa, DENIED put out a straight-up banger truly representing their roots as a Queens-based NYHC band.

Being a part of a rapidly growing underground scene in New York City with bands like MADBALL or BIOHAZARD, they released a MCD on TIME SERVED Records owned by Kevone BULLDOZE back in 1998. Now more than a decade later DENIED return with 13 tracks of pure heavy and metallic Hardcore between BULLDOZE, KNUCKLEDUST and ALL OUT WAR.