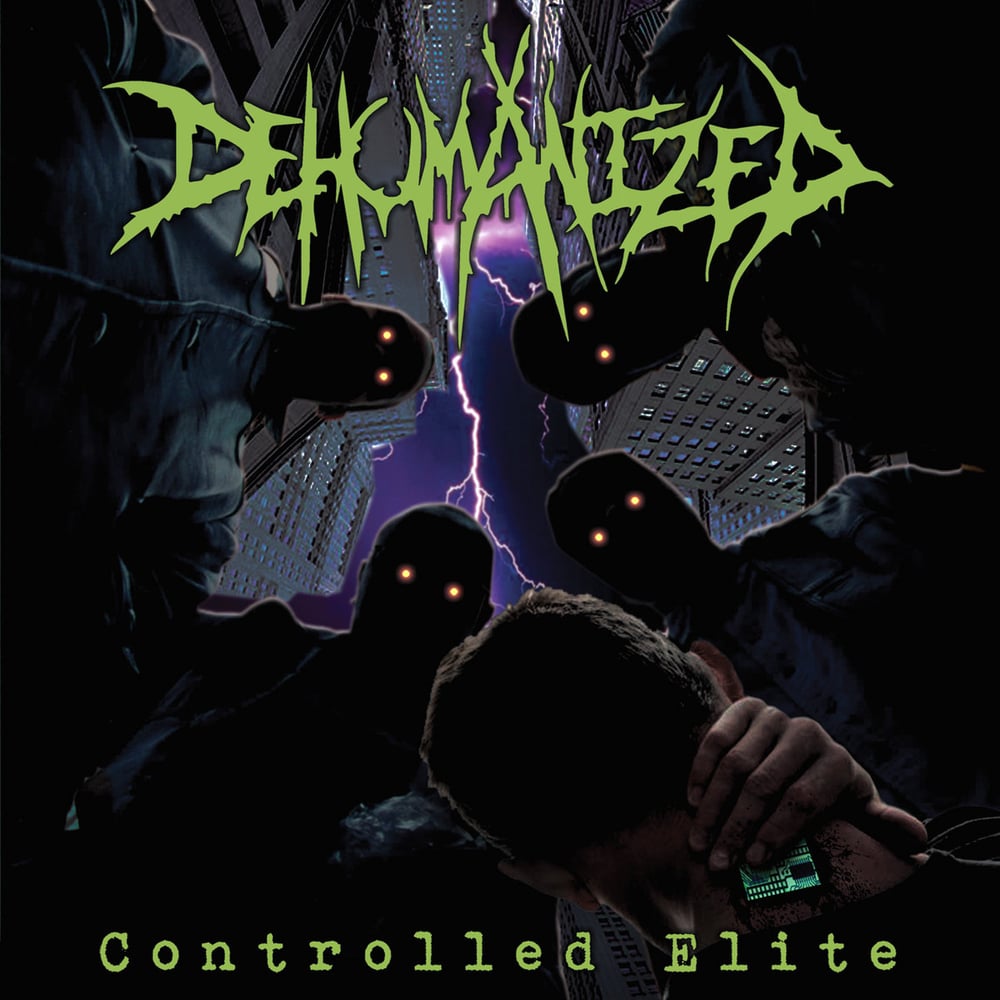 New York death metal veterans Dehumanized recently inked a multi album contract with Comatose Music. The history of Dehumanized dates back to the mid 90's during the rise of other New York powerhouse bands like Suffocation, Internal Bleeding and Pyrexia.

In 1998 Dehumanized released their debut album ‘Prophecies Foretold’. This album was a savage crash course into the classic technique of New York slam style death metal. As a result of this impressive release they are now considered by many as one of the bands who helped define and shape the undeniable sound and feel of New York death metal.

‘Controlled Elite’ is the title of the new Dehumanized album scheduled for release on November 27th. 'Controlled Elite' picks up right where ‘Prophecies Foretold’ left off over 14 years ago with bludgeoning blast beats and plenty of old school NYC style grooves with colossal audio production!