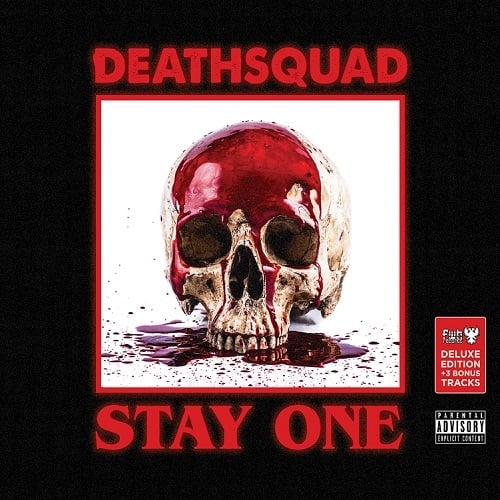 Originally released in 2018 by the band itself and only available in Russia, German label FWH decided to sign this massive East-European wolfpack to bring their metallic heavy Beatdown sound to a worldwide audience !!!

Compared to the first DIY press the FWH Deluxe Edition comes as a 6-panel digipack including a printed guitar-pick and a mini band poster. In addition to these little gimmicks the FWH release contains three bonus tracks. Two cover tunes from HATEBREED and SIX FT. DITCH as well as a brand new song with guest-vocals by German Rap artist DANIEL GUN.

For many in the scene this the hardest Euro Beatdown record since NASTY´s "Declaring War" !!!