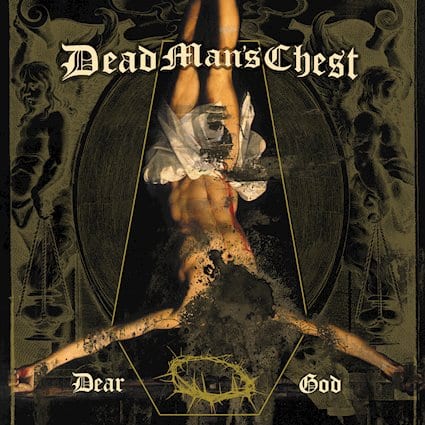 DEAD MANS CHEST were founded in June 2006, Influenced by the likes of Slayer, Cro-Mags, Suicidal Tendencies and Machine Head, DEAD MANS CHEST delivered their first demo in 2008, and their debut album “Hateline” in 2010 on Seventh Dagger Records, and "Negative Mental Attitude" 12” EP on BDHW Records and CD on Seventh Dagger Records, which helped the establish themselves on the London and UKHC scenes, resulting in support slots across Europe with the likes of Cro-Mags, Sick Of It All, Agnostic Front, Madball, Biohazard, Merauder, Sworn Enemy, Ignite, Negative Approach, Cold As Life, One Life Crew, Integrity, CDC, Born From Pain, Knuckledust, Rykers, and Nasty. DEAD MANS CHEST have honed their sound to a much more visceral level in 2016, which saw the band bringing out their hardest material to date on “Violent Days” Ten furious tunes are delivered on Violent Days, with upbeat circle-pit energy interjected with slamming grooves and vicious breakdowns. DEAD MANS CHEST captured the tracks in late spring 2016, recorded and mixed at Studio 6 in Swindon, England with Stu MacKay (Malevolence, Desolated, Cold Hard Truth) and mastered by Alan Douches at West West Side Music Mastering. DEAD MANS CHEST have many friends on the hardcore scene, which was refelected by the participation of some prominent guest vocalists on “Violent Days”: Terror, First Blood, Stampin' Ground and Merauder all contributed to what is the band’s finest work to date.

The 80’s had ‘Reign In Blood,” the 90’s had “Burn My Eyes” and the new millennium was graced with “Perseverance.” As we enter a new decade, our ears are craving the nostalgia of these classics more than ever. Well, brace yourselves! Dead Man’s Chest is back with their newest record that will deliver elements of the old school bangers you love, with a fresh twist from these young bloods. DMC will attempt to reign supreme, as they climb the ladder of the legends of crossover. But don’t get it twisted, Dead Man’s Chest still stays true to their hardcore roots, as they shared the stage with NYHC OGs, Madball and the legendary Cro-Mags in 2019. So there you have it, ladies and gentlemen, 2020 will have DMC’s “Dear God.” 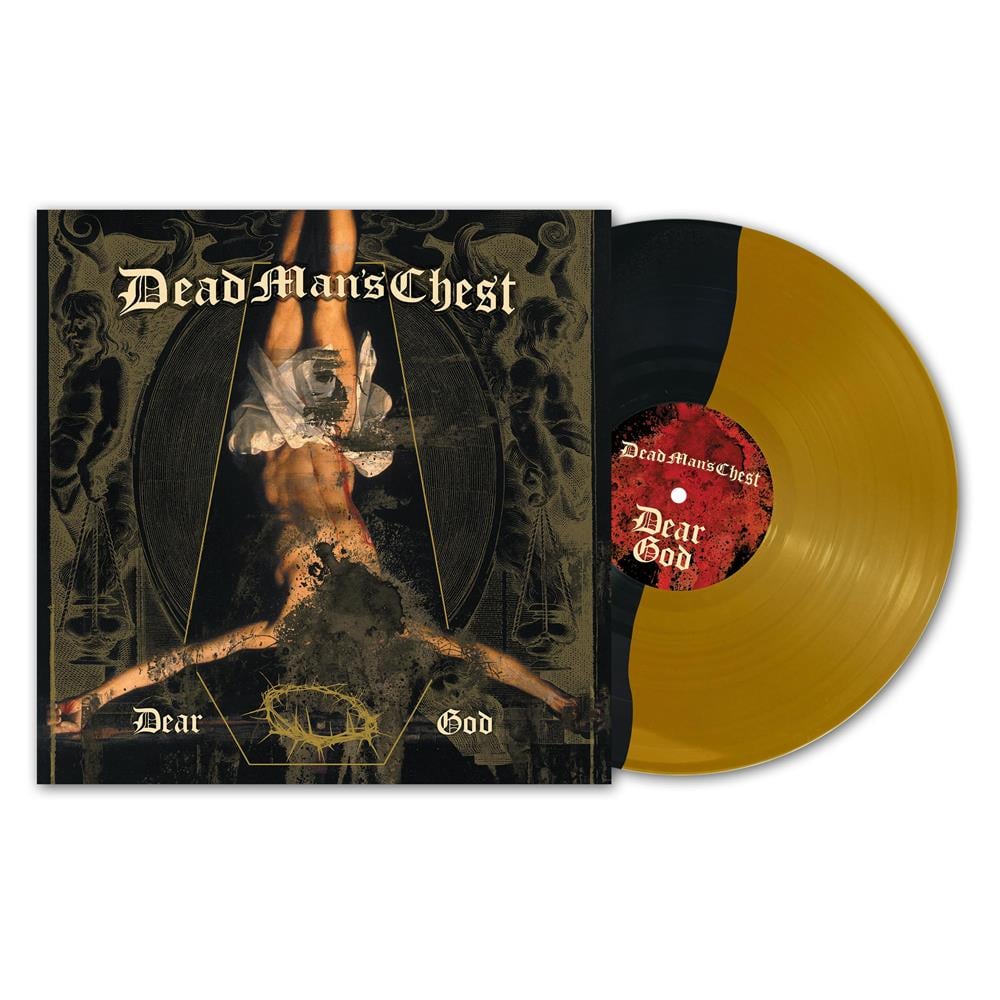 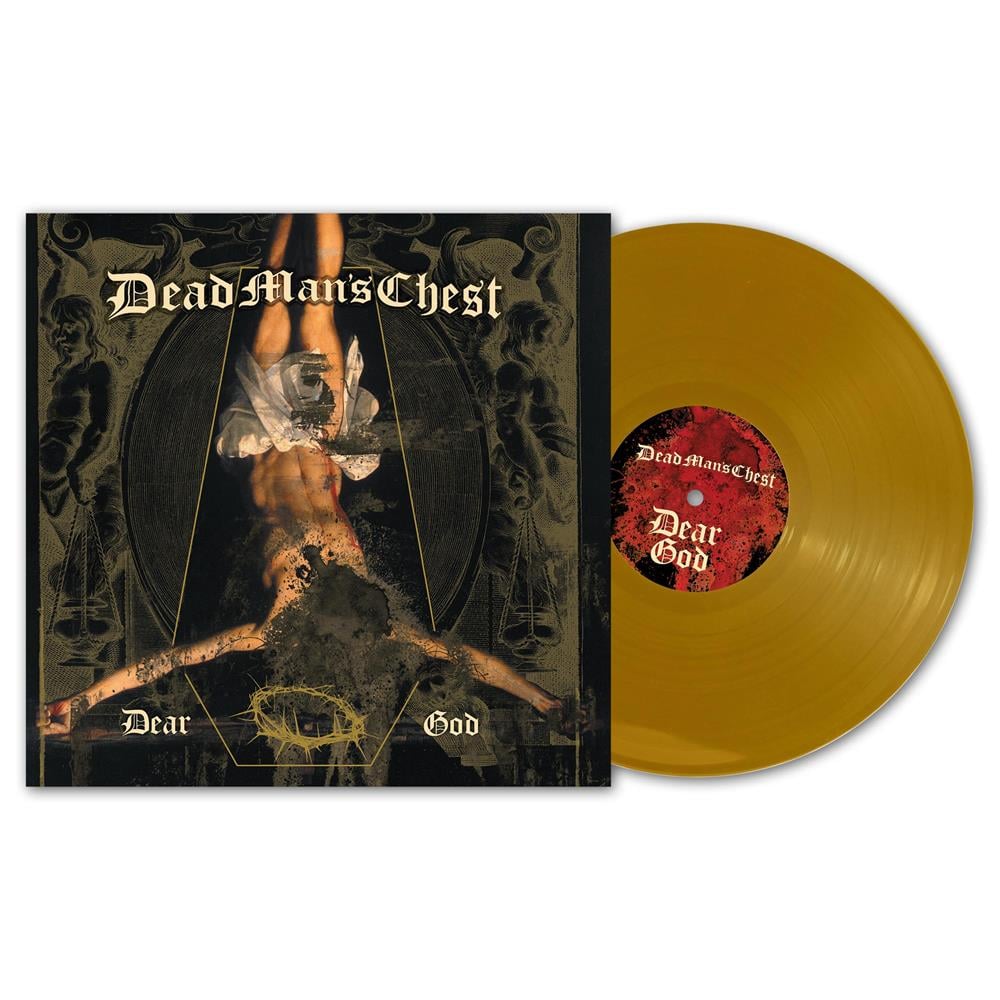