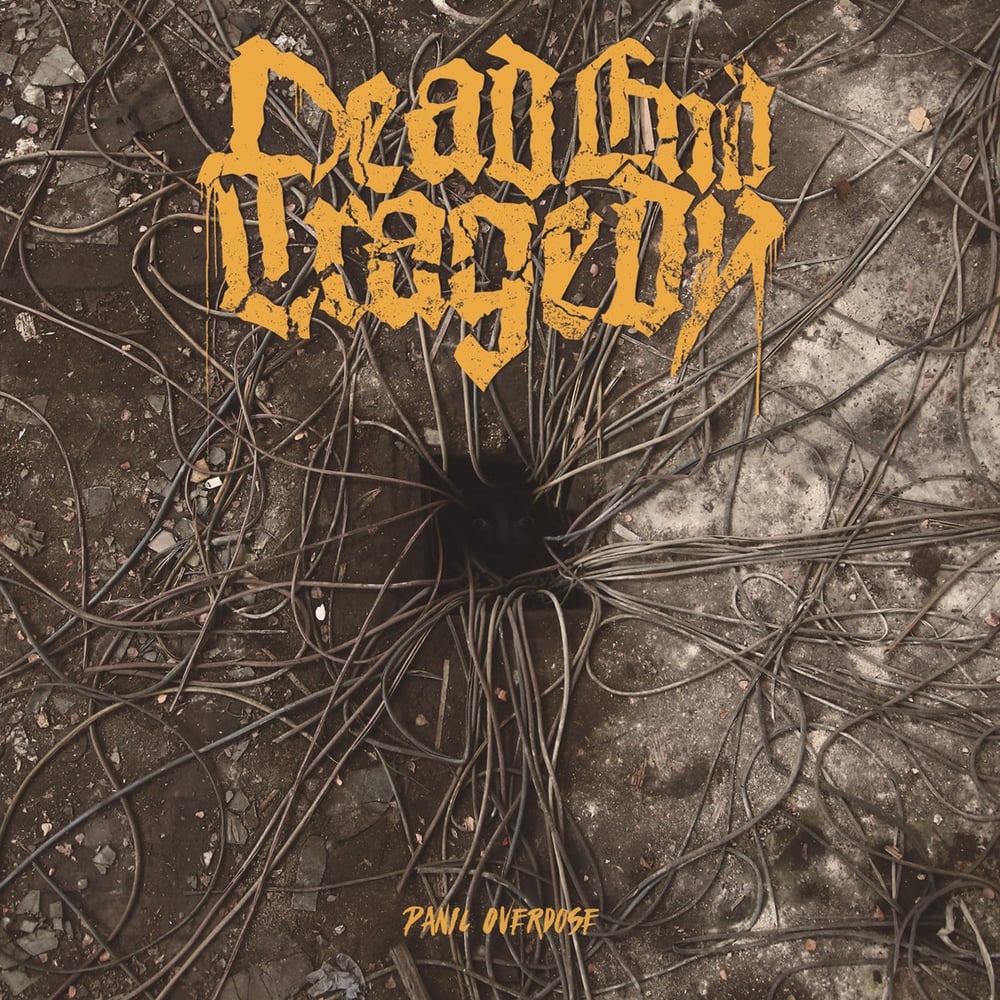 Dead End Tragedy started in 2005. The first Demo EP came out in 2007 and was called “hatred is the reason to breath”. Their next CD was released by BDHW Rec. in april 2009 and was called “unpreventable”.

In a time of changes they recorded a couple of songs for a new release called "panic overdose", but because Raphael left Dead End Tragedy, only a few songs were published.

Raphael came back in 2014, so they work on new releases. Keep your eyes and ears wide open!

Under a 4-men side-project called CODE DEAD, they released a LP "stagnation is death" in summer 2015 via spook records.

Now 2016 finally see's the rebirth of DET with 'Panic Overdose' being put out through BDHW again ... this release see's the band reach their true potential.