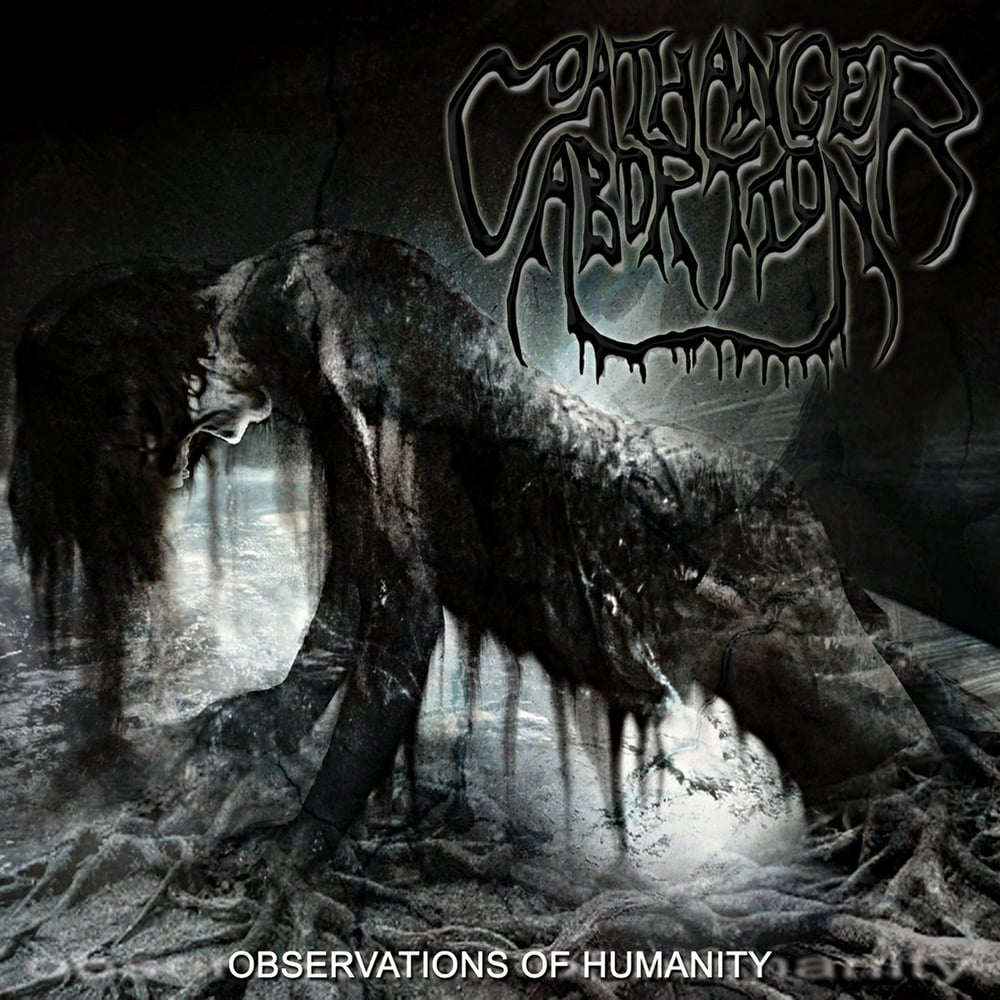 Tennessee death grinders Coathanger Abortion are back with an all new oozing discharge of southern styled brutality. Formed in 2000, they have been very active over the years, creating wide spread disorder and blazing a moonshine fueled path of destruction on the road with five US tours, one Canadian tour, plus many festival appearances.

Coathanger Abortion spent the past six years building up to 'Observations of Humanity', the impressive follow up to 2009's 'Dying Breed'. This new album stays true to their time tested formula of catchy songs with a raw and old school vibe reminiscent of the 1990's.