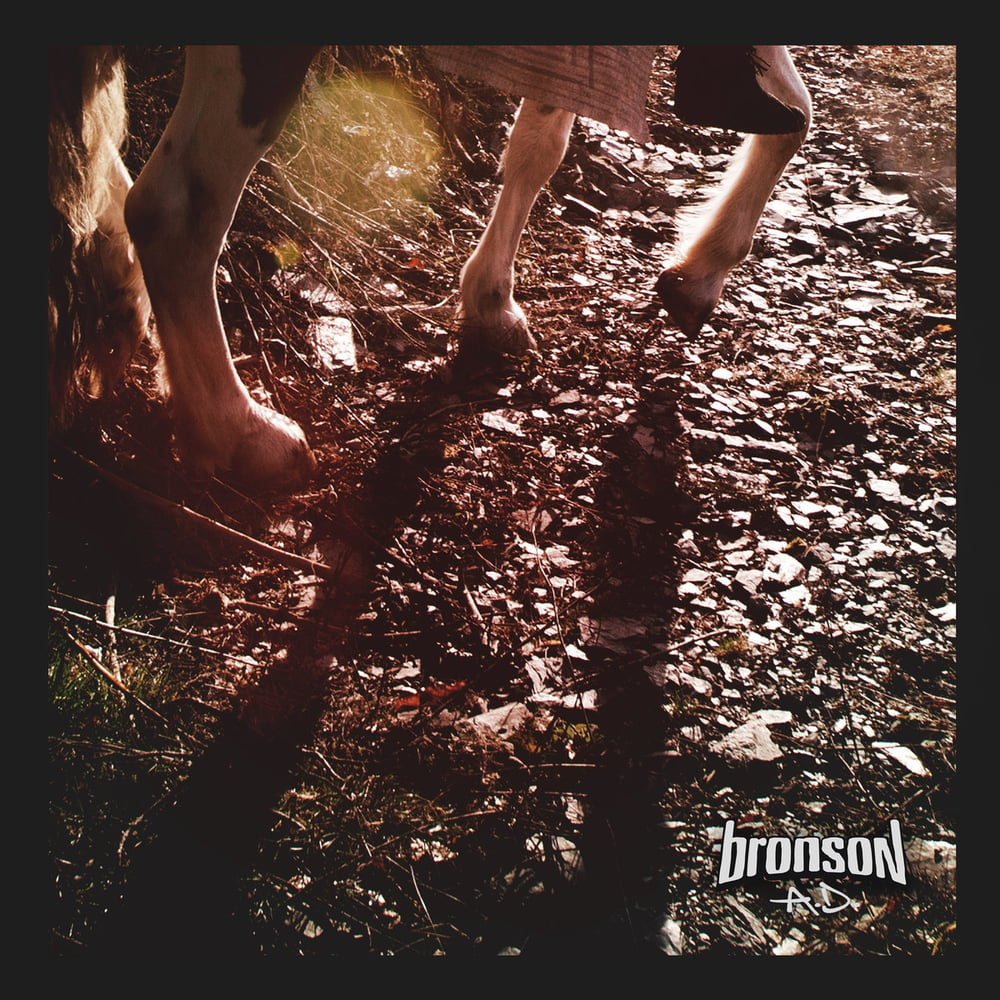 After two EP’s and some compilations, it’s time for German guys BRONSON A.D., to put their aggressive mix of thrashmetal and hardcore on a full-length album. Their sound, mainly influenced by 90’s thrashmetal and NYHC reminiscent of bands like MUNICIPAL WASTE, KILLING TIME, S.O.D. & NUCLEAR ASSAULT.

They produced and recorded their album WARPATH in the DESERT INN STUDIO, where bands like MILKING THE GOATMACHINE and LAY DOWN ROTTEN also produce their records. WARPATH isn’t only the name of the record, it’s the concept. BRONSON A.D. are pointing out everything what makes their blood boil. Nazis, enforcement of the society, abuse and the public guilt on the misery of others, are just a few topics for them to go on the warpath. The artwork was done by ROUGH SHOT PRODUCTIONS, who have already worked with bands like HESSAJA, BLOODSPOT, PLAQUEBOURNE and others. Ten tracks, you have to get in February 2018, when WARPATH will be released by BASTARDIZED RECORDINGS.