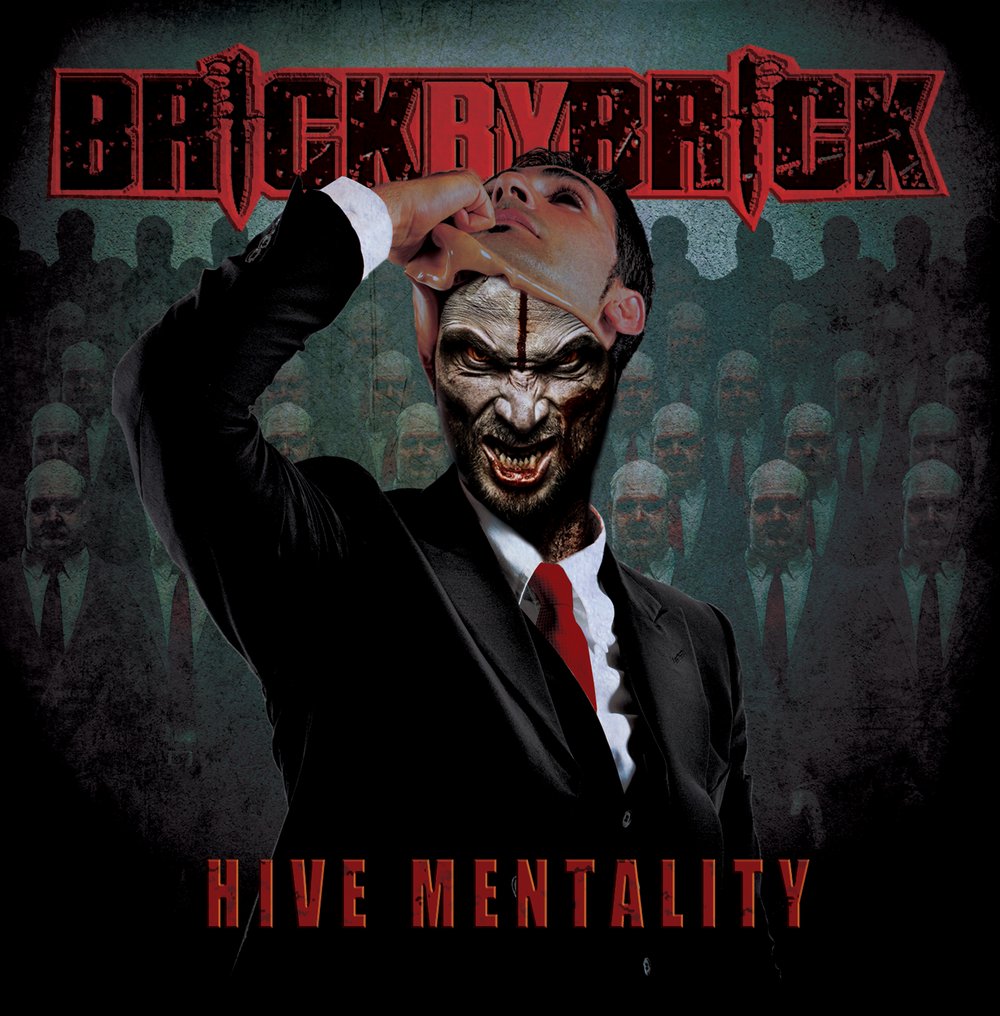 BRICK BY BRICK are a seriously heavy metalcore / hardcore band hailing from Albany / Troy NY & have been delivering their crushing brand of heavy tunes since 2004 !!!

Featuring guest vocals by Tony Foresta (Municipal Waste/IRON REAGAN), Vincent Bennett (The Acacia Strain) and Jessica Pimentel (Alekhine's Gun and Orange Is the New Black).
The creation of Brick By Brick was based on the Troy-Core style that the founding members grew up on. Mike Valente recruited Sean Green and Rory O'Brien after having a conversation about similar musical interests. Rich Roberts was picked as their frontman after a few other auditions. The idea was to be reminiscent of Hatebreed, Slayer, and the Troy style. At the time, they all lived in Troy, NY, and the "Troy-Core" moniker was embraced.

In less than a year, the band released their first record "Pull The Trigger." In 2007 they released their second record "Wings Of Angels." Both records are currently out of print.

"Severed Ties" was independently released in 2010.

In 2012, Rory O'Brien decided to leave the band to focus more on his family. The band recruited James Muller as a fill in at first, but the position quickly grew into a permanent one. Almost immediately the band released a 7" split with the California based hardcore band, Ruckus. Brick By Brick contributed a song to the split called "In The Ruins," which featured guest vocalist Vincent Bennett of The Acacia Strain. In 2014, Brick By Brick started touring. Not long after the band rose to the next level, Rich Roberts was replaced by Ray Mazzola (Full Blown Chaos).[3] They soon resumed touring with bands like Biohazard, Madball, Leeway, Sworn Enemy, and many others. They've appeared on many festivals as well, such as New England Metal Fest, Black n Blue Bowl, Tsunami Fest, Breast Fest, Motorcity Fest, and Grownfest, amongst others.[4] In 2015 the band was signed by Eulogy Recordings and released their first international record, "This World, My Enemy."[5] Their next international record, "Thin The Heard" was released on Fast Break! Records in 2017.

In late 2017, Sean Green had a mutual departure from the band. He was replaced by Andy Parsons. 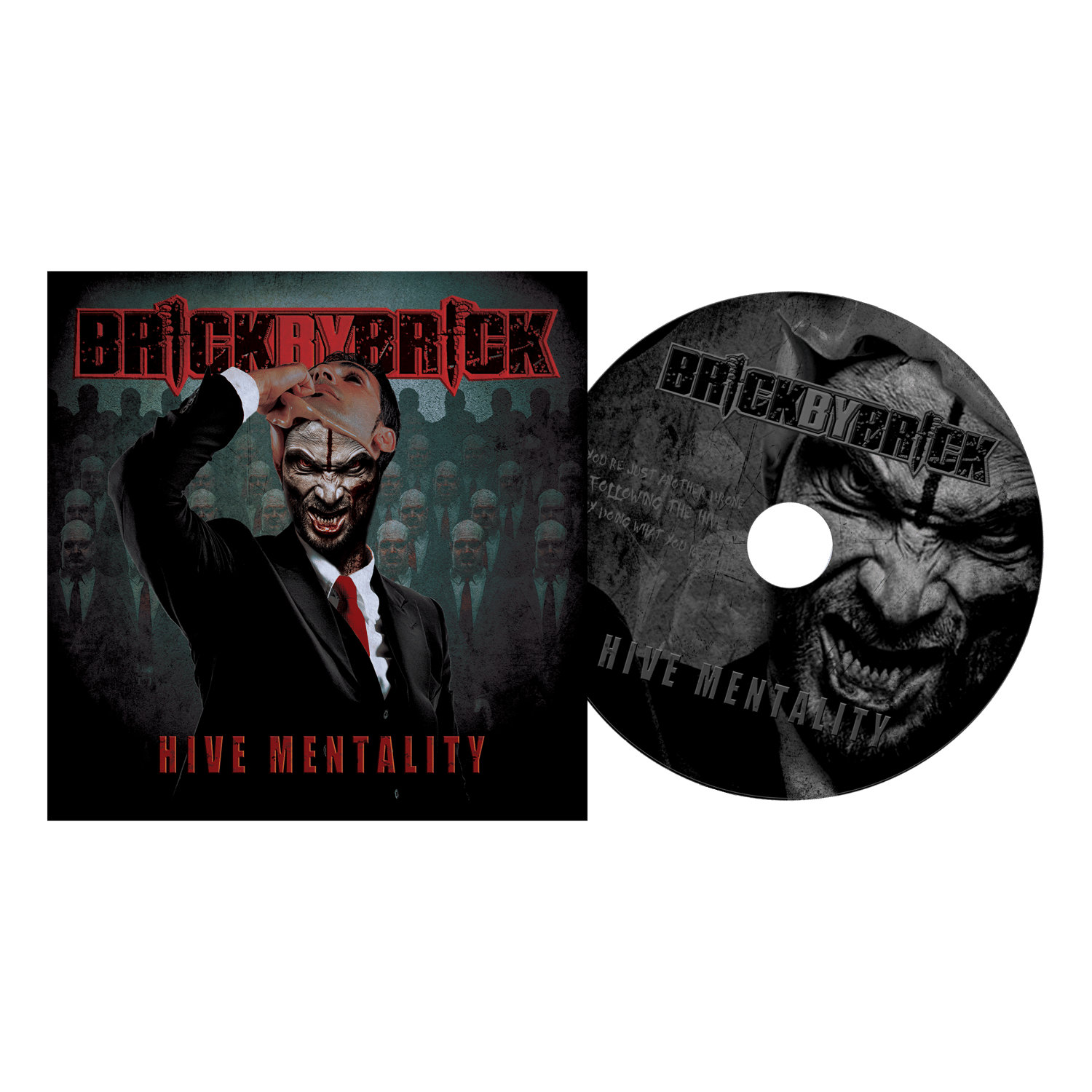