Blood In Blood Out - All These Years And Nothing CDEP 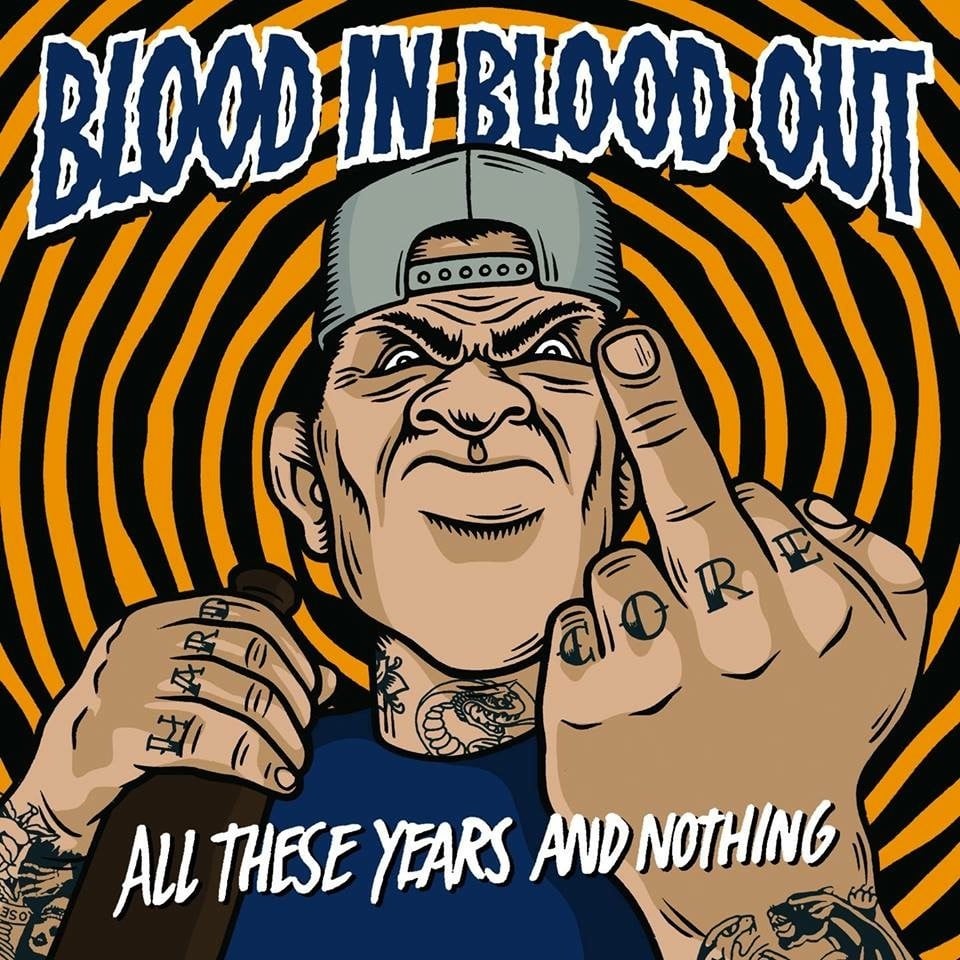 Legendary Indiana Hardcore bruisers BLOOD IN BLOOD OUT start playing some shows again back in 2017, so the decision was made to release some older material for first time on a physical disc. "All These Years And Nothing" includes 2 unreleased songs from 2010 and a never released 7 inch from 2004 which includes a cover of KILLING TIME´s "Cheap Thrills".

Founded back in 2002 after the split of RIGHT ARM DEATH THREAT the band released three full-length discs on SPOOK CITY and THORNZ Records and became one of the leading bands of the mid-00´s Indiana Hardcore scene. Pummeling fast paced Hardcore combined with a groove, nice breakdowns, pissed-off vocals and singalongs.